King’s Bounty 2: How to Defeat the Tyrant in the Scryer’s Trial

There are many ways to beat the final boss, and none of them are easy. I’ve seen people use the Pathfinder, the Duelist and the Prowler, and I’ve tried them all, different strategies and all. None of them worked for me, and I’m sure they wouldn’t work for you either, but don’t give up just yet. I’ve barely beaten the Tyrant in the Scryer’s Trial.

As you may know, the main antagonist in King’s Bounty 2 is the Scryer, who is quite possibly the most difficult enemy to defeat during the game’s final battle. The Scryer isn’t just a powerful opponent with a good range of attack, he can also teleport back and forth during battle, which gives him the ability to dodge your attacks. His spells are also among the most powerful you will encounter.

The Scryer’s Trial is one of King’s Bounty 2’s longest questlines, requiring you to fight a succession of pre-determined fights, one of which being against the Tyrant.

The Tyrant is by far the most difficult, since you only have a Bone Dragon and a squad of Gargoyles in your army. Here’s how you defeat the Tyrant the best way you can. It’ll take a few attempts, but it’ll be worth it.

How to Beat The Tyrant Trial in King’s Bounty 2

Your first option in every fight in King’s Bounty 2 is where to deploy your troops. Your best chance in this trial is to put both the Bone Dragon and the Gargoyles on the right side.

You want the enemy troops to form a tight formation, therefore putting your units on the far right should encourage them to do so. If there aren’t at least three troops grouped together, move out of the enemy’s range on your initial turn to attempt to encourage them to gather again. Make sure no opponents can strike the Gargoyles since you’ll need them in a second.

When three opponents are gathered together, one of which should be the Soul Eaters, use the Plague spell to weaken them at the start of your turn.

Then, with your Bone Dragon on a tile between all three foes you struck with Plague, use the dragon’s Putrid Breath attack on them. This will do enormous damage to the three opponents, poison them, and is unstoppable. Grab your Gargoyles and bring them in to use their first ability to assault the Soul Eaters.

It’s essential to note that no matter what you do, get the Soul Eaters out of the way, as their devastating Scream attack, which causes damage and stuns any unit near them, may bring your whole plan tumbling down. After you’ve defeated the Soul Eaters, you should concentrate on the trolls, who have a stunning assault as well.

Another essential thing to remember is that the three Hollow Blades troops are immune to counterattacks. Try to keep your Gargoyles alive as long as possible, and be sure to utilize their second special attack to cause Bleeding and Weakness on at least one opponent.

As the enemy congregate around your Bone Dragon, use your second Plague spell to target the foes with the most hit points, then continue to chip away with your Bone Dragon and Gargoyles.

You’ll eventually have to utilize the Bone Dragon’s mending ability to bring it back to full health. If at all feasible, fly the dragon out of range of all enemy units, heal, and then keep the dragon away until its Putrid Breath recharges.

As the fight progresses, striking remaining opponents with Putrid Breath, then flying away until it recharges and repeating the process is a fantastic way to finish things out. As previously mentioned, the Putrid Breath attack cannot be countered, therefore you will not suffer any more damage.

Don’t be disheartened if you don’t succeed the first few times at the Tyrant Trial. However, to make things simpler, I’ve compiled a list of the most important aspects. 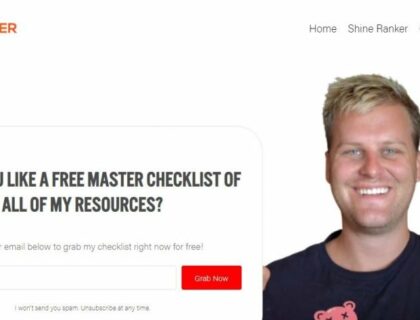 Who Is Chase Reiner? Net Worth, Bio, Wiki 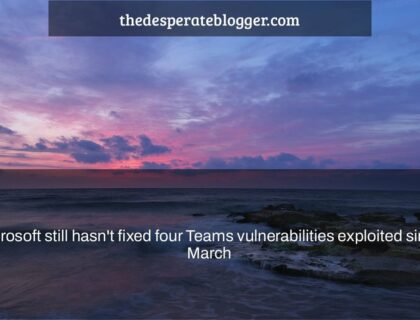